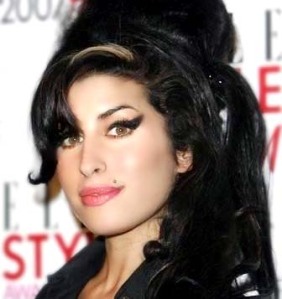 I can’t imagine what life must be like for an artist who isn’t struggling; those two words seem to be almost completely synonymous to me. From a personal standpoint writing is my release, it is my passion and it is the purest thing in the world. Even though I dream of making it big on the literary scene, if I began to get paid thousands of dollars for these blogs I’m not sure that I would welcome the change.

For my poverty has come to characterize my writing style and I question that if I were to stumble upon wealth would my prose simply fall apart. And would I be able to maintain my humility if all of a sudden I was recognized around the world for doing something that I would do anyway? If I had to write to pay all of my bills then would I still cherish my ability? Perhaps I would feel forced to find another way to relieve my stress.

We all have that sacred place that we run to when the world becomes unbearable; whether it be within ourselves or out there in space. But what if the next time you went there you found it full of unfamiliar people just staring at you as if you owed them something? Then where would you go? Chances are you would turn around and run in the opposite direction. Chances are you would become lost.