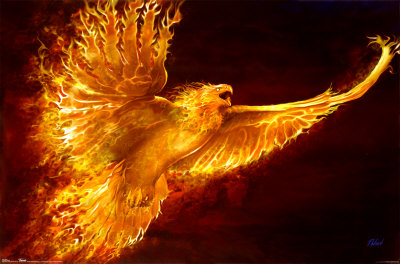 ….and then it’s like everything that I put in still wasn’t enough. I tried to humble myself for those cowards and I still wound up nowhere, feeling like a nobody. I changed myself to fit in yet I still remain an outsider. I knew from the beginning that the game was rigged but I stilled played it and now I have solid proof.

I’ve already felt the sting of the blow and tasted the blood that has flowed onto my tongue. We are much stronger than they will ever know. The average man would have crumbled beneath all of this weight. A normal human being would have taken his life with his own hand but not me, for I come from a very resilient bloodline.

I have never shown them any weakness. I would never allow them the pleasure of saying that they have institutionalized me. As a child every now and then a mouse or two would make its way into our home. They would move about frantically underneath my bed as I tried to sleep and, needless to say, it was quite unsettling. The only effective tool we had against them were sticky traps which are basically small plastic sheets filled with a layer of glue.

Every now and again when my siblings and I would check the trap we would find a tail, some fur, a paw or some evidence of a critter that had escaped but most of the time we would be woken up at 4:00am by an ungodly shriek. To this day the sound of a mouse on a sticky trap remains, by far, the most grotesque noise I have ever heard. I remember being utterly repulsed by those disgusting little creatures that would yell until one of us—mainly my older brother—would put them out of their misery with the bottom of a bucket. I refused to ever die that way.

If pride is a sin then the fate of my soul is sealed.