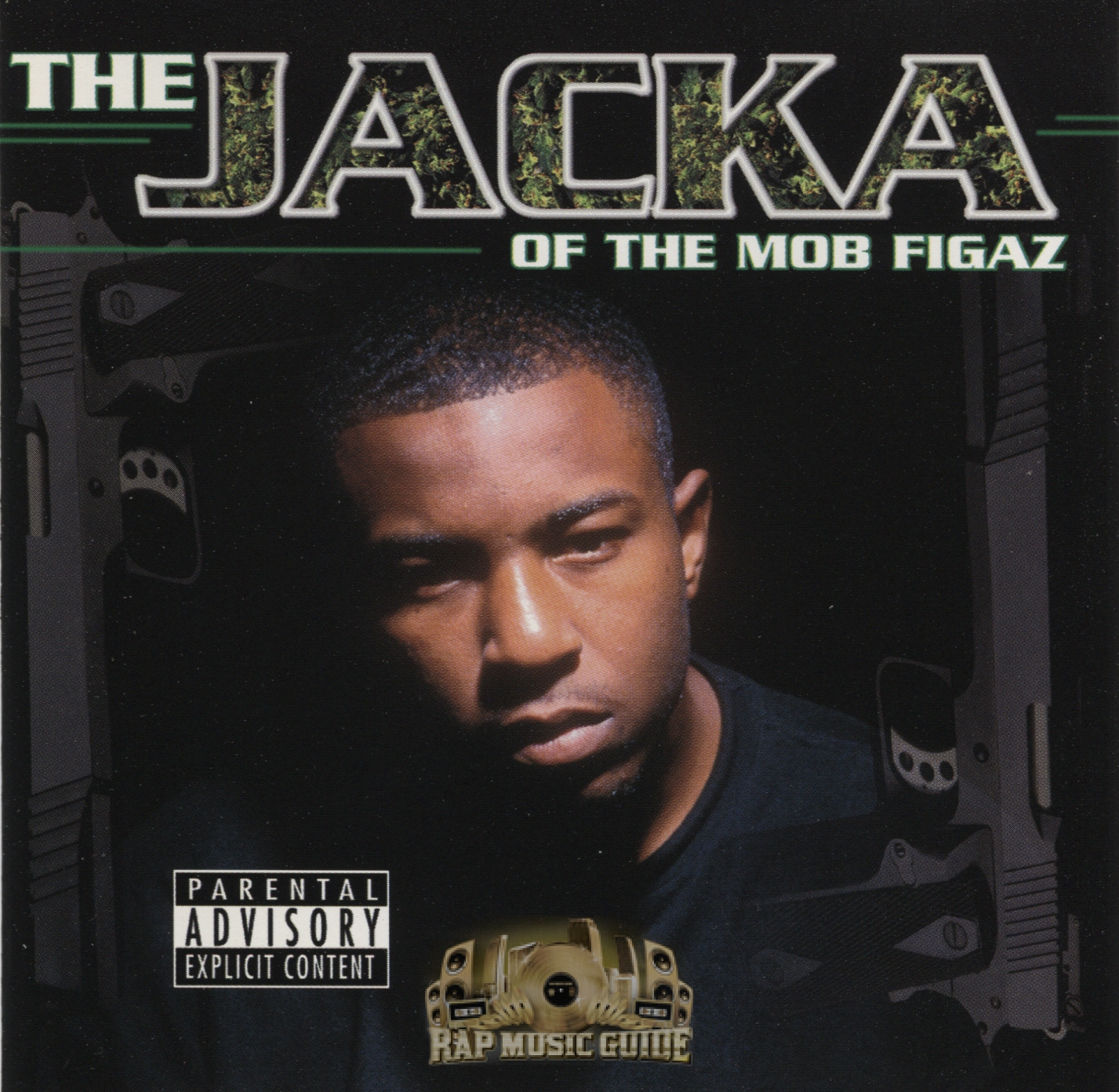 I remember coming up in the early 2000’s riding down the Foothill strip with a car full of people that aren’t here anymore. These people were my cousin’s potnas and I was just with my cousin because he didn’t want to go home, so he spent the night on our couch. My sister had to study and she didn’t like how our 19-year-old energy permeated the small house. It was distracting to her so my cousin called one of his homeboys and he swooped us up. My cousin had hella homeboys back then. Before the court cases, before John George Psychiatric Ward, right after he broke up with his baby mama, but before he played his last season of college football so his eyes were still looking to the future. We hopped in the car headed to Mills Hoagie on Seminary. We busted a left down MacArthur until we got to the light on 73rd when the driver, some chubby dude that I had never met before but my cousin seemed to know well enough said; “I’m tired of this shit” referring to Yukmouth’s Thuglord C.D. I was kind of pissed because Yuk was running the bay at the moment and The Outro was about to come on which was the hardest track on the album and the dopest autobiographical track ever written.

“Did she leave it in the car blood?” He was digging through the glovebox like crazy looking for something.

“That Mob Figaz CD. The Jacka.”

“Oh it’s under the seat blood.”

He put that CD in and it stayed in. And we listened. And never, as we rode all around East Oakland to High Street to Fonk Town back to 106th, did we ask him to take it out.

“It’s the Jaaaaack. Yeah I’m a dope dealer and on top of that I’m a liar and a stealer.”

Every now and then I would ask a question about this rapper because, like everyone else in the car besides my cousin, I didn’t know him. As blunts were being passed around that little car in every direction and as girls were being hollered at and harassed like;

I found out he was from Richmond but moved to Pittsburgh. They told me that C-Bo had put him on. They assured me that he was hard and that he wasn’t next but that he was now. The Jacka is poppin right now!

I’ve never smoked but I didn’t need to in order to understand that this man was telling us about our own lives in first person narration. We were enraged by everything. We felt the walls of the trap closing in on us and we were fighting for more time, for more breath, fighting in order to figure out what was happening. Why did failure feel like our destiny? Why couldn’t we push these walls back and be liberated or have someone pull the lever into the off position right before we perished just like in an old episode of Batman and Robin or The Dukes of Hazard or The A-Team or MacGyver or any of those shows when the good guys never die. We were young men, but men all the same and we were beginning to understand that we weren’t the good guys. That millions of people weren’t watching our story unfold in suspense hoping so desperately that we survived, that they refused to go to the restroom because they didn’t want to miss the inevitable escape. We were beginning to understand with every false arrest, with every real arrest, with every funeral, with every ended relationship with a pregnant girlfriend, with every class that we dropped at community college, with every institution that refused to hire us, that no one ever expected us to make it. That wasn’t how the game was played. We were born at the bottom, and we were supposed to stay at the bottom, and never complain about it. And the only power that we ever had was to make our neglected ghettos with Arab owned liquor stores on the corner, and dope fiends tweaking on the sidewalk, and broken shards of glass in the street, seem cool. To play a trick on those who were fortunate enough not to hear men being blown away every night when neighborhoods feuded and go to schools where the ceilings leaked water on your journal in the middle of class whenever it rained, and make them feel like they were the ones who were missing out. The Jacka had put a spotlight on our particular Bay Area brand of misery and made our lifestyle feel glamorous. He had placed us right in the middle of the culture. All of us. I swear. And he never stopped.

I’m the Jack, ice cold mack from the Figaz

Locked in the county, shared my cell with a killer

All he ever said was Jack, I never heard a nigga realer

Fat shout out to the four XIV gorillas

All my niggas doing life, do what I can to make it better

Five years later and of the four people in that car: One of us would be dead, another would be in a mental institution, and one would be in prison. And we rode through town in that little bucket like we knew that the fuse was lit and we had to get it all in before we were blown to pieces. We gigged super hard at every stop light and rolled through stop signs like we didn’t have hella weed in the car and like we weren’t born looking suspicious. It didn’t matter. We stunted like we weren’t poor and confused and like that little car belong to one of us as opposed to the driver’s girlfriend’s mother. Let us tell it we were all bosses and it was nothing to a boss. It was our town; it was our world and somehow we were able to convince ourselves that we had no reason to be scared of what was to come because we would force the ruling class to make room for our greatness.

The Jacka spoke to all the pain that we were trying to numb out. The trauma that we were going through and would continue to go through. And he validated our lives in a way that even our own mothers could not because he was a man. Because he had to struggle mightily to be able to compare the California ghettos to a battlefield in the Vietnam War. He had to have been hated on severely to warn us that we might be the greatest but people will never say it. So we rode around East Oakland feeling like four kings being welcomed into Buckingham Palace and The Jacka’s CD was our Royal Fanfare. By the time I was brought back home it was pitch black and many daps were given before I exited the car. I went to bed thinking hard about the track called, Die Young until I fell asleep. The next morning I woke up and went to Tower Records at Bayfair Mall and bought The Jacka of the Mob Figaz and listened to it nonstop on my way to class. 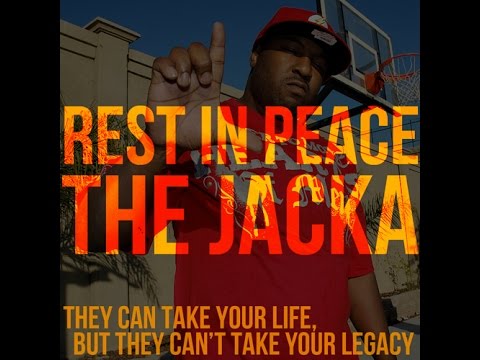