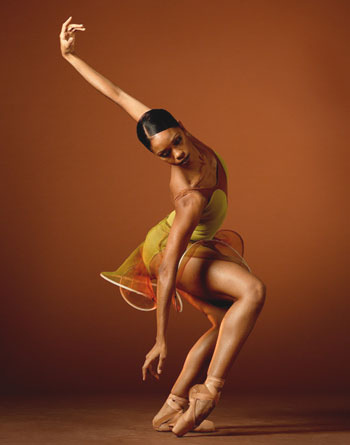 On her profile picture there is an image of a newborn babe; her 2nd child in three years. This child is light in complexion just like his mother but bares the eyebrows and nose of his darker skinned father. I scroll through her pictures, liking many of them, as a means of catching up with her. I haven’t interacted with her page in years. I haven’t seen her in much longer. I met her my first year of graduate school. She was an artist and I was an artist so we clicked. She was into black consciousness as was I. She was a dancer though who performed in front of hundreds of people in the theater while my craft required that I sit alone in a dark room with my laptop and brood for hours at a time.

I liked her. She was very refined and at times she could be distant but there was nothing arrogant about her. She just moved through the world like dancers tend to do, she was so obsessed with her next move that it often times caused feelings of unease in the people around her. Shortly after graduate school I clicked on her page and found out that her relationship with her longtime boyfriend had ended and she wasn’t taking it well. That summer I saw her at the Juneteenth festival in Berkeley. She was by herself. I was with my mother and daughter. I slipped away from them to speak with her and her face looked even more pensive and weary than it did on her selfies. I came on to her strongly. I asked her what she was doing for the weekend and suggested that we kick it. She said no. Actually she said that she was trying get herself together or she wasn’t ready, or some crap like that but all I heard was no. Then my daughter spotted me and she noticed how much my child had grown and said as much. Shortly after that the conversation was over. She moved away to Texas and that was the last time I saw her in real life.

But now she looks so happy and I feel so ridiculous. Her man wears a proud yet goofy smile as he holds their child. He is tall, his posture is erect, and he possesses an enormous inner-confidence. The photo garners 217 likes including mine. And it’s funny when I think that I was so delusional as to believe that I could have made her that happy. I could have tried but I would have failed and she would have ultimately moved on to someone like the man that she is now married to. I realize six or seven years later as I have become more comfortable within my own flesh and more aware of my limitations, that I was never meant to dance with her. Just as she was not born to share my lonely darkened room and transfer all of her inadequacies to the written page. No. All I can ever do is like her. Like her photos, like her comments, like her memes, like her videos and like her life. All while hoping that one day when she’s really bored she’ll click on my profile and like me back.